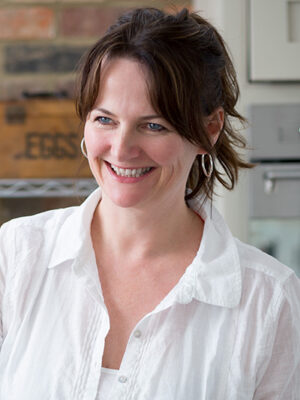 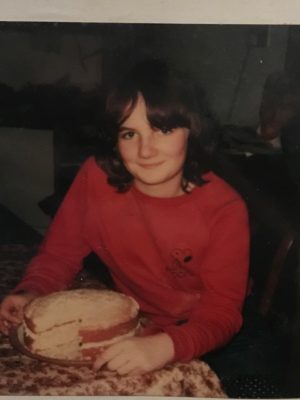 Justine Pattison is a cook who loves to write. At the age of nine, she started compiling her first recipe book and she hasn’t stopped food writing since.

With a career spanning over 20 years, she has created content for some of the UK’s most popular magazines, newspapers and websites including BBC Good Food, Olive, the Daily Mail, the Guardian and the Daily Telegraph.

Justine has also coached and consulted on a range of television series, as well as helping celebrity chefs and TV presenters develop recipes. Her credits range from Channel 4 hits such as The F Word and You Are What You Eat to the BBC’s What To Eat Now and Hairy Bikers series; foodie favourites like Clarissa and the King’s Cookbook and Raymond Blanc: How To Cook Well; and kids’ shows Gastronuts and Matilda and the Ramsay Bunch.

Meet the rest of the team 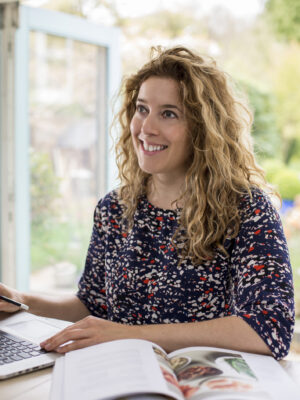 Angie recently joined the team as Creative Director, having previously worked for John Lewis and Net-a-Porter. With a background in graphic design and photography, and several years as digital manager at a busy photographic library, Angie is perfectly placed to advise on and manage all Justine’s creative content.

She is responsible for overseeing our new website and for the look and feel of our online, print and video output. 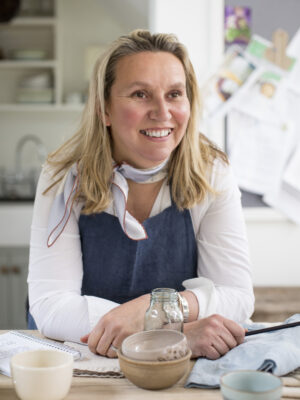 Claire is our Project Manager and has been part of the team for more than four years. She worked as a senior designer in the fashion business for many years.

Working closely with Justine, she has styled the props for numerous book and video shoots. She creates mood boards for our larger projects and is always on the look-out for new and interesting ways to make our food content irresistible. Claire also brings her eye for detail and no-nonsense approach to recipe testing. 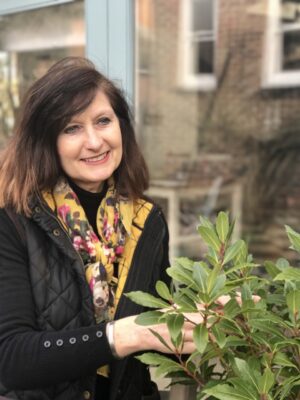 Karen is our Studio Manager and, having joined us after a successful career in aviation, she knows a great system when she sees one. This super-organised, hands-on approach has proved hugely popular with Studio clients.

As a committed vegetarian with years of meat-free cooking and eating behind her, Karen has some great steers for our veggie and vegan projects. 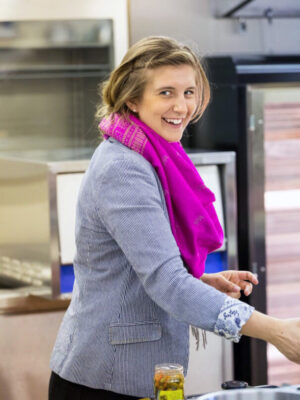 Becca has been with Justine and the team for over 3 years and studied Food and Nutrition at Sheffield Hallam University. Having worked at Michel Roux Jr’s Cookery School at London’s Cactus Kitchens, she’s cool under pressure and chops like the pro she is.

Becca is involved in all aspects of preparing and testing recipes and assisting on photo shoots. She also runs a street food business, Crispy Duck Rotisserie. 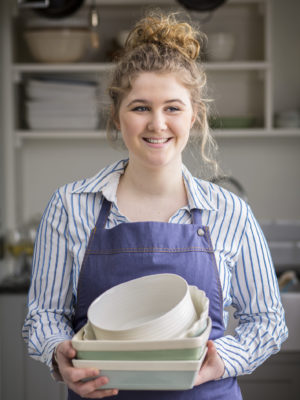 The most junior member of the regular team in the test kitchen, Jess brings both a passion for food and a great sense of humour. Jess develops her skills and builds her food knowledge whilst cheerfully managing the huge amounts of washing up we generate!